Chefs love a good challenge. I think there is an intrinsic desire to compete (this is me), and part of that competition is for chefs to come up with something no one else has made or tasted. And this notion is precisely why I felt skeptical when I first discovered how Goose Wohlt – someone who isn’t even a chef – worked out how to mimic an egg white by using the liquid from a can of chickpeas. Really?

As it turned out, this revelation captured the imagination of the entire “vegan” world in 2015 and quickly went viral in social media. People began turning this liquid from beans – primarily chickpeas – into meringues, macaroons, mayonnaise, cakes, cookies, etc. These innovative ideas (when they worked) turned into some truly flavorsome plant-based offerings. And even more surprising (at least to my skeptical mind), Aquafaba has no adverse health issues.

According to some subsequent nutritional analysis, Aquafaba contains very little in the way of nutrition. It will add about 2 grams of protein per 200 ml. of aquafaba and only trace amounts of minerals. There is no fat and zero calories.

No one understands completely how Aquafaba works, but my favorite food scientist, curious cook and author, Harold McGee offers some ideas in a 2016 New York Times article. The key appears to be the viscous mixture of protein, dissolved starch and saponins – a chemical which acts like an emulsifier and can stabilize bubbles.

Like many others, I was completely amazed the first time I emptied a can of chickpeas and began whipping up the liquid. The froth turned white and peaks began to form about 3-4 minutes into the process. After 8-10 minutes, the peaks were stiff and looked just like a freshly whipped meringue. I did think the taste was slightly ‘beany’ at first, but that went away once I baked my first meringues.

My first success created a paradigm shift in my stubborn chef brain. I began looking for innovative ways to incorporate Aquafaba into my plant-based recipe creations. I discovered it works extremely well when whipped together with other flavor agents and some fat to create a wonderful mayonnaise. I abandoned my ideas of replacing eggs with apple sauce or ‘flax eggs’ in my cake recipes and tried some whipped Aquafaba with a bit of starch as a stabilizer – the results were stunning. My cakes turned out light and delicious. I used Aquafaba in pancake and crêpe recipes with remarkable success. I even made meringues and incorporated them into frozen desserts. Everything I tried worked extremely well…except cookies, which I’m still working on.

Like my first experiment, you can simply use the liquid from a can of chickpeas to produce Aquafaba. But, I have moved away from this because of the amount of salt contained in most cans of beans. Now, I prefer to make my own Aquafaba from cooking chickpeas – something I tend to do a lot! Fortunately, Aquafaba stores well in the refrigerator or freezer. I like to house my Aquafaba in an airtight glass jar for 5-7 days. I put the liquid in small plastic containers if I am freezing it, then removing them from the freezer once they hard and putting them in an airtight container (I usually vacuum pack my portions, but you can also use freezer bags that lock). Aquafaba will freeze well for about 3 months. You will need to defrost the Aquafaba overnight in the refrigerator before using. Always smell your Aquafaba before using it. It will smell like spoiled beans (not pleasant) if it is no longer good. Toss it if this is the case.

Our own Techniques section contains information on how I make my own Aquafaba.

There are plenty of sources for Aquafaba on the internet, but like everything out there, be careful with the source. Here are my favorite locations for accurate information if you decide to consider this phenomenon further:

Just like whipping egg whites, make sure your bowl and whip is clean and there is no fat residue. Fat will interfere with the developing of the foam. For the same reason, make sure your bowl is not plastic (plastic bowls hold tiny amounts of fat). You can add a fat to the Aquafaba, but you need to do this very slowly once you have very stiff peaks. Otherwise, the fat will deflate your meringue. Use an acid to help stabilize the meringue. I usually use either cream of tartar or citric acid, although you can use a small amount of lemon juice. Always begin on a slower speed when whipping your Aquafaba and gradually increase the speed until you reach the desired foam. Alcohol-based extracts also tend to deflate the meringue, so make sure you read ingredients. Whipped meringue that has been deflated will rise in an oven with temperatures around 125° C when combined with a starch and a protein. 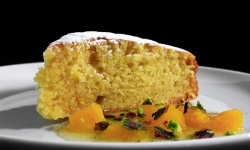 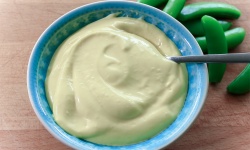 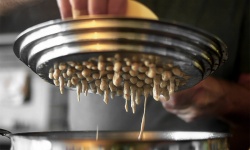 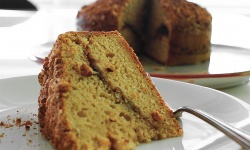 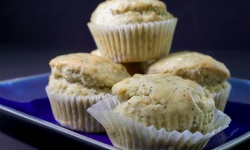 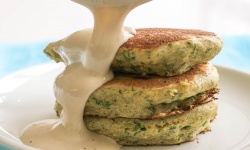 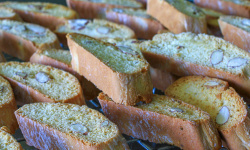 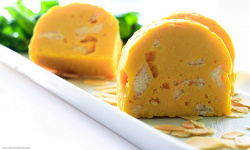 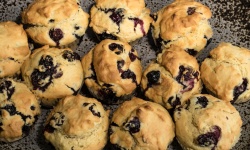 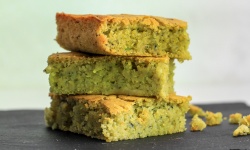 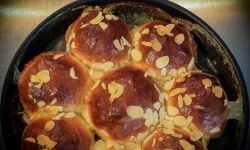 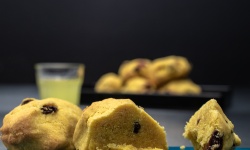 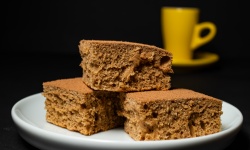 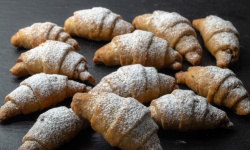 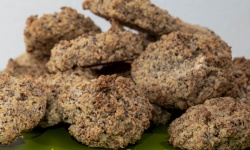 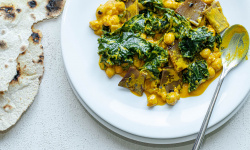 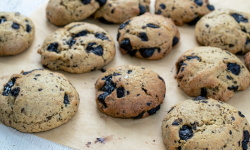 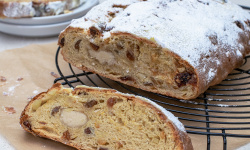 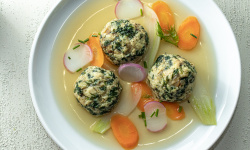 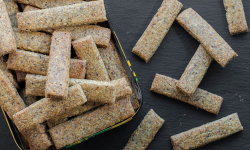 2 0
Go back to ingredients

How much aquafaba (inital liquid) would you use to replace an egg white? Cheers, KR

Karin… A normal egg white weighs about 35 grams (on average). I tried a 1:1 substitution, but I think a bit more aquafaba is necessary. So, I use 50 grams aquafaba per egg white as a replacement. Good luck and let me know how it goes…

We haven’t had any luck with using our own chickpea cooking water; takes ages and doesn’t get firm enough. Liquid from a can has worked. Could this mean we are using too much water cooking our chickpeas or maybe the salt in the tinned liquid is helping the process somehow?

There is a special way to do this…I will post instructions tomorrow and post the link here!

Here you go: How to make Aquafaba