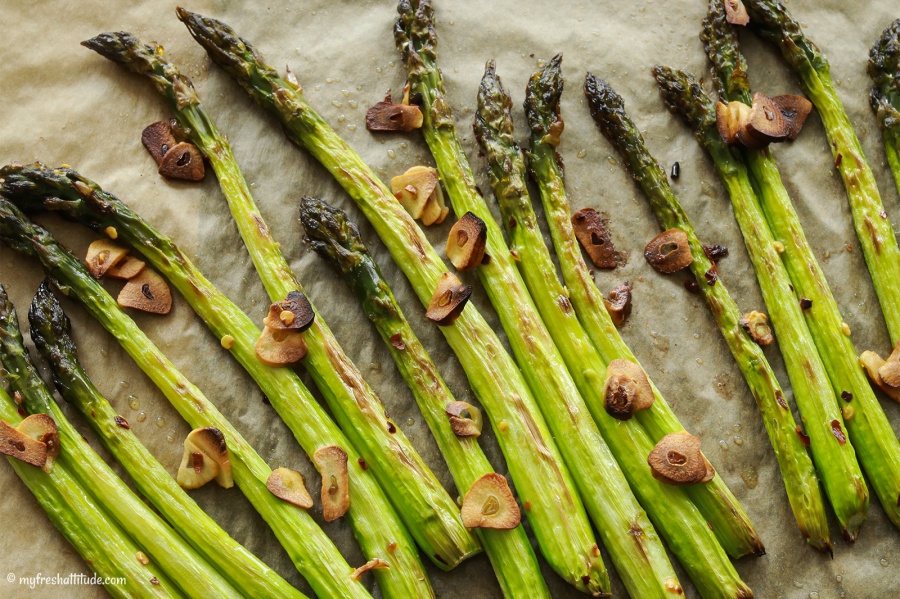 I returned home to live with my parents during the spring and summer seasons when I was 20 years old. In normal years, I would be spending most of my time playing sports, while filling my spare time studying or socializing. But I was recovering from an injury and staying at school to study didn’t have a lot of appeal to me back then. So, I headed home and decided to spend my time working in the variety of fields and harvests. The jobs were plentiful, relatively high paying, involved plenty of sunshine and some long hours. Perfect for an irresponsible 20-year old.

My plan was to rotate harvesting jobs to take advantage of peak seasons. My masterplan included spring pea harvest, early summer sweet onions and summer wheat harvest. But first up for me was spring asparagus.

The harvesting of asparagus spears defines back-breaking work. Harvesters begin their arduous day at the first crack of daylight in an open field armed with a sharp knife and a crate to put the harvested asparagus in, which also functioned as a measurement tool that worker pay was dependent on. The more asparagus picked, the more money the worker earned.

This job seemed…well…a bit too difficult for me. I also knew there were plenty of immigrants in the area that really needed that job and they were much more willing to put in the hard work necessary to earn whatever they could.

The next option was to work the cleaning and sorting line. Basically, the freshly harvested and weighed asparagus was dumped into huge vats of water. After a good soaking, the spears would somehow emerge from the other end of the vat and onto a conveyor belt. Sorters stood on each side of the belt shoulder to shoulder and eliminated any asparagus spears that looked like they didn’t belong while separating spears based on size. This seemed a simple enough job for me to learn and I would save my back in the process.

Sorting asparagus usually took place during the night. My job would begin at 10pm and conclude the next morning at 8:30am – with a lunch break from 2-2:30am (do you still call it a lunch break at that time?). Simple…or at least that’s what I thought.

It turned out that standing on your feet for hours watching an endless supply of asparagus spears moving toward their processing destiny was more difficult than I calculated. And I certainly didn’t take into consideration that haunting smell of asparagus – you know, that smell that comes back and surprises you long after you thought it was gone. I wasn’t even able to spend time engaged in conversation with any of my neighbors because of the constant noise from the machinery and conveyor belts (plus I didn’t really speak any Spanish). I was stuck in asparagus prison.

Mercifully, break time came and I thought, ‘really, that was only 4 hours?’ I made my way outside to breathe in something other than asparagus, but I couldn’t quite escape that lingering aroma. I went to my car and slid into the driver’s seat. My stomach reminded me it was empty and ready to accept food. But all I could think about was asparagus, asparagus, asparagus…

And then the answer hit me. I would simply drive away and head home to crawl into my waiting bed. Nothing seemed more perfect to me at that time. But the scars remained and I was simply unable to eat asparagus again for years.

About this blog space…

This blog space is devoted to revealing my life stories of food and the role food has played in shaping who I am today. It will be a bit philosophical…a bit opinionated…sometimes humorous (hopefully)…sometimes sad…and always about food during this period in time.