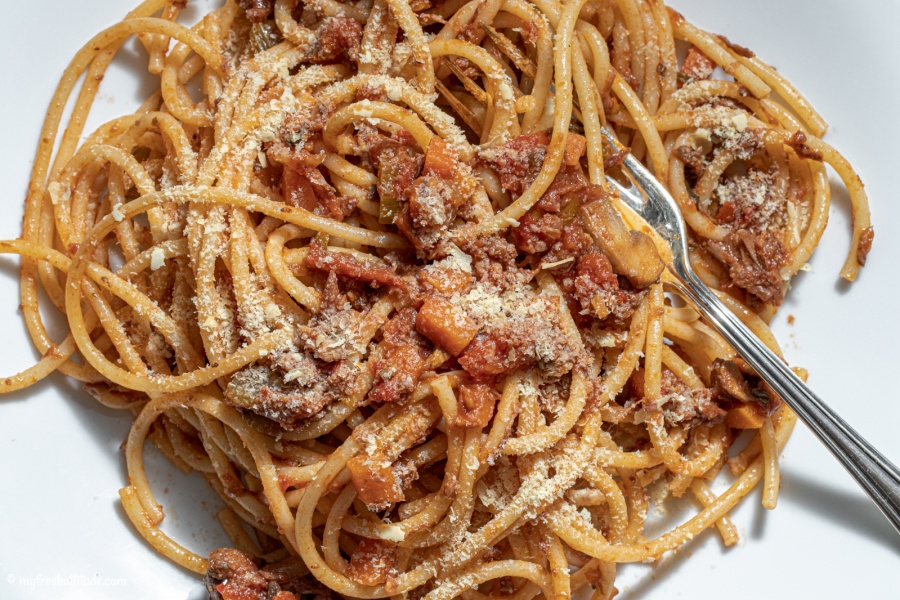 I think about food a lot…and it’s not always about what to make.

Sometimes it is a bit overwhelming for me to think so much about so many different things as it relates to food. And then a certain food memory arises while my mind is off on one of these food journeys and I literally see the impact food has had on me from such a young age…and sometimes I see the impact on others as two cultures collide.

Here’s a brief narrative to illustrate what I mean…

I was recently considering the complicated topic of food culture to try and formulate opinions on the consumption of certain food items…food I don’t consume myself for health, environmental and ethical reasons. As I was reading, I suddenly had a flashback to a moment in my life. I was 10 years old. Our family agreed to become a host family for two 12-year-old kids during a little league baseball tournament. The two Native American boys lived on a reservation in central Oregon and this was their first experience of the American lifestyle outside of their government-designated space. It was also my first experience in getting to know Native Americans.

The first dinner my Moroccan mother decided to make for our two guests was spaghetti – something that was extremely common and beloved by children in America (it was not the finest example of true Italian fare, but the Americanized version was plenty tasty). I sat opposite the two boys, anxiously awaiting to hear wonderful adventure stories of their life on an Indian reservation. I looked forward to talking about baseball and asking them who their favorite major league player was. Then my mother entered and placed a serving of spaghetti topped with her ragu sauce in front of the two boys. Normally, this would set off a chain reaction of everyone superficially wishing everyone else at the table some type of bon appetite offering. In this case, we all fell silent as the two boys just stared at their food.

There was a bit of discussion and some genuine worry from my mother as to whether or not the food was acceptable. No one at our table had ever experienced this type of reaction (except of course, all the times my mother placed eggplant in front of my sister – but that’s an entirely different story). It turned out our two guests were embarrassed. They had never seen spaghetti before – something unimaginable in my 10-year old brain. They literally had no idea how to proceed and eat the large portion of food that was placed in front of them.

The two boys learned the fine art of slurping their spaghetti into their mouths quite rapidly. They smiled…a lot. And ate…a lot. They were experiencing a part of America that was completely foreign to their native upbringing. I could see…even then…how food played such a major role in bring cultures together.

Recipe in Photo: Spaghetti with Jackfruit and Mushroom Ragu

About this blog space…

This blog space is devoted to revealing my life stories of food and the role food has played in shaping who I am today. It will be a bit philosophical…a bit opinionated…sometimes humorous (hopefully)…sometimes sad…and always about food during this period in time.